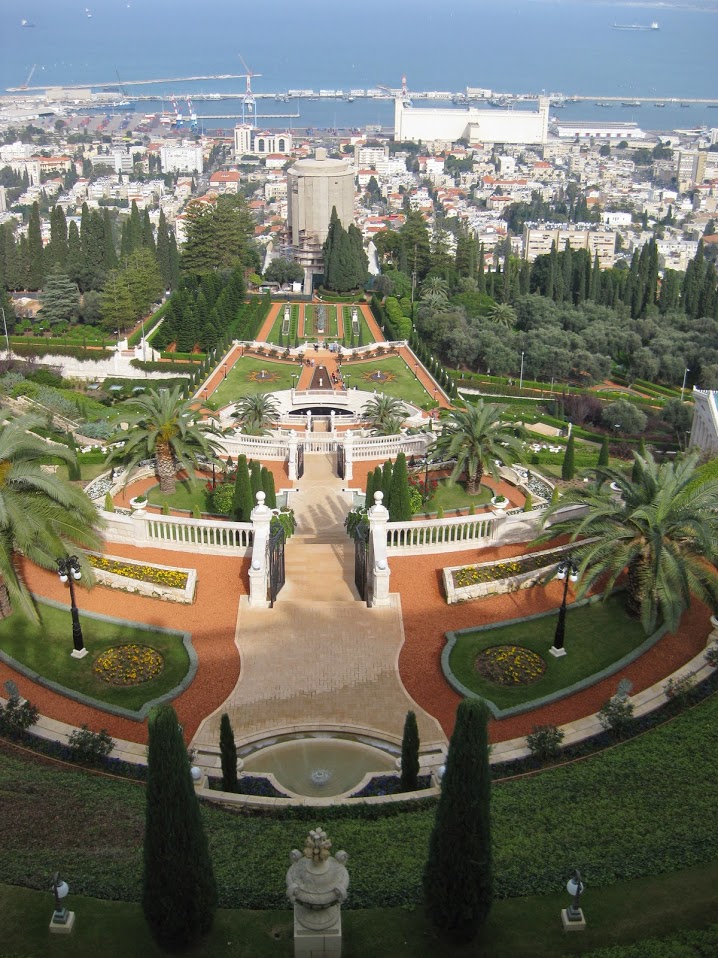 I need a job. Here is my resume. Spread the word!

All around good guy who has never been to prison.

I also spent time using clay to mold likenesses of ancient artifacts, learning about how Odysseus’ knowledge of his own mortality influenced his actions, and writing 8 page essays on 36 word poems. The real world applications are endless!

Los Angeles, CA — For roughly 1 month in the summer of 2006, I cold called people and tried to get them to sign up for some lawer-y service.

Loan Consolidator, An insurance company I forgot the name of.

Calabasas, CA — For, roughly 3 weeks in the summer of 2007, I cold called people and tried to convince them to consolidate their student loans.

Woodland Hills, CA — For a few days during a roughly 3 week span in the Winter of 2004, I played Bingo and ate dinner with very old people.

OTHER SKILLS AND INTERESTS

Available upon request, but it would be easier if you just contacted me. I know what they are going to say anyway, so let’s just cut out the middle man.